You are here Home » notepad

Notepad is a basic plain text editor that you can use to create simple documents. Microsoft Notepad is included with all versions of Windows and can be used to find text in plain text files. Find text within a text file While in Notepad, perform one of the following actions you want to for search … Read more 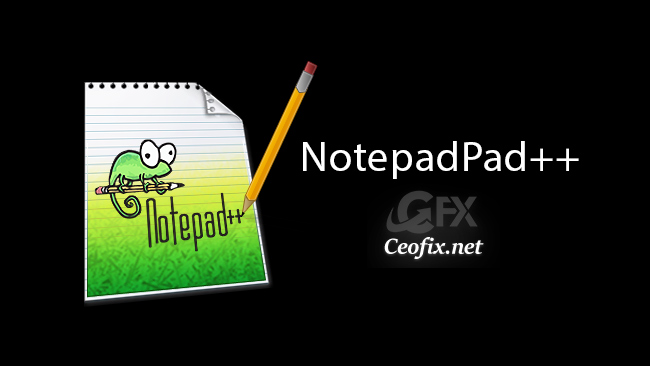 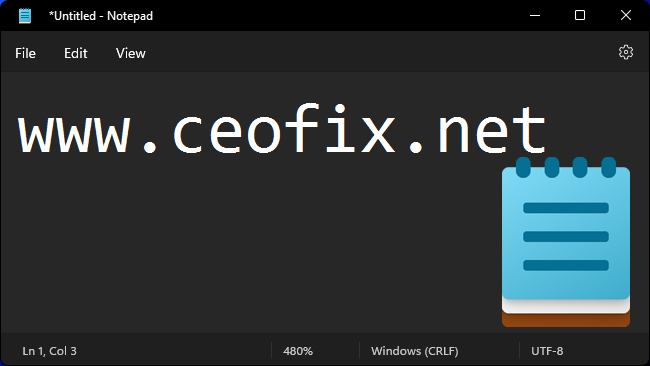 Notepad++ is a free text editor for Windows that provides, supports several programming languages . It’s also a lightweight replacement of Notepad. And Notepad++ provides additional features in the standard Windows text editor that are not available in Notepad. Notepad++ is useful anytime you need to make significant changes to a text file. You can … Read more 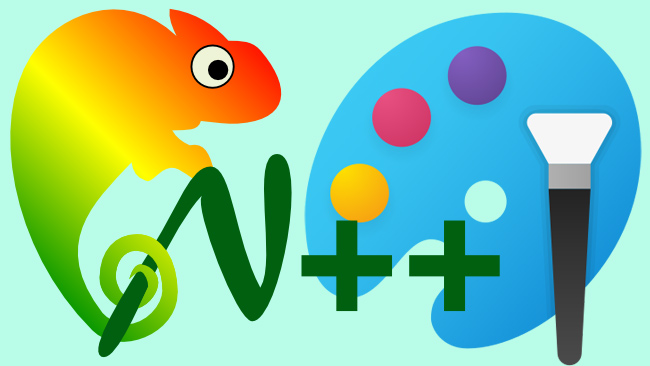 How to use Notepad++ Dark mode? Notepad++ is a free text editor for Microsoft Windows that provides additional features not found in the standard Windows text editor, Notepad++ has finally added Dark Mode starting with version 8. The dark mode for Notepad++ is useful for the developers, programmers, and other users who spent many hours … Read more 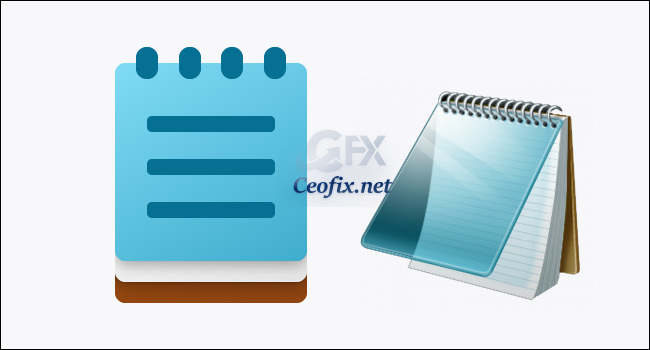 You’ve probably seen Notepad on your Windows computer. Notepad, It’s one of the most basic components of Windows, but also one of the most loved and most useful. But you have some problems and are you in need of uninstalling Notepad ? No problem! Notepad is now an optional feature on Windows 10 so you … Read more 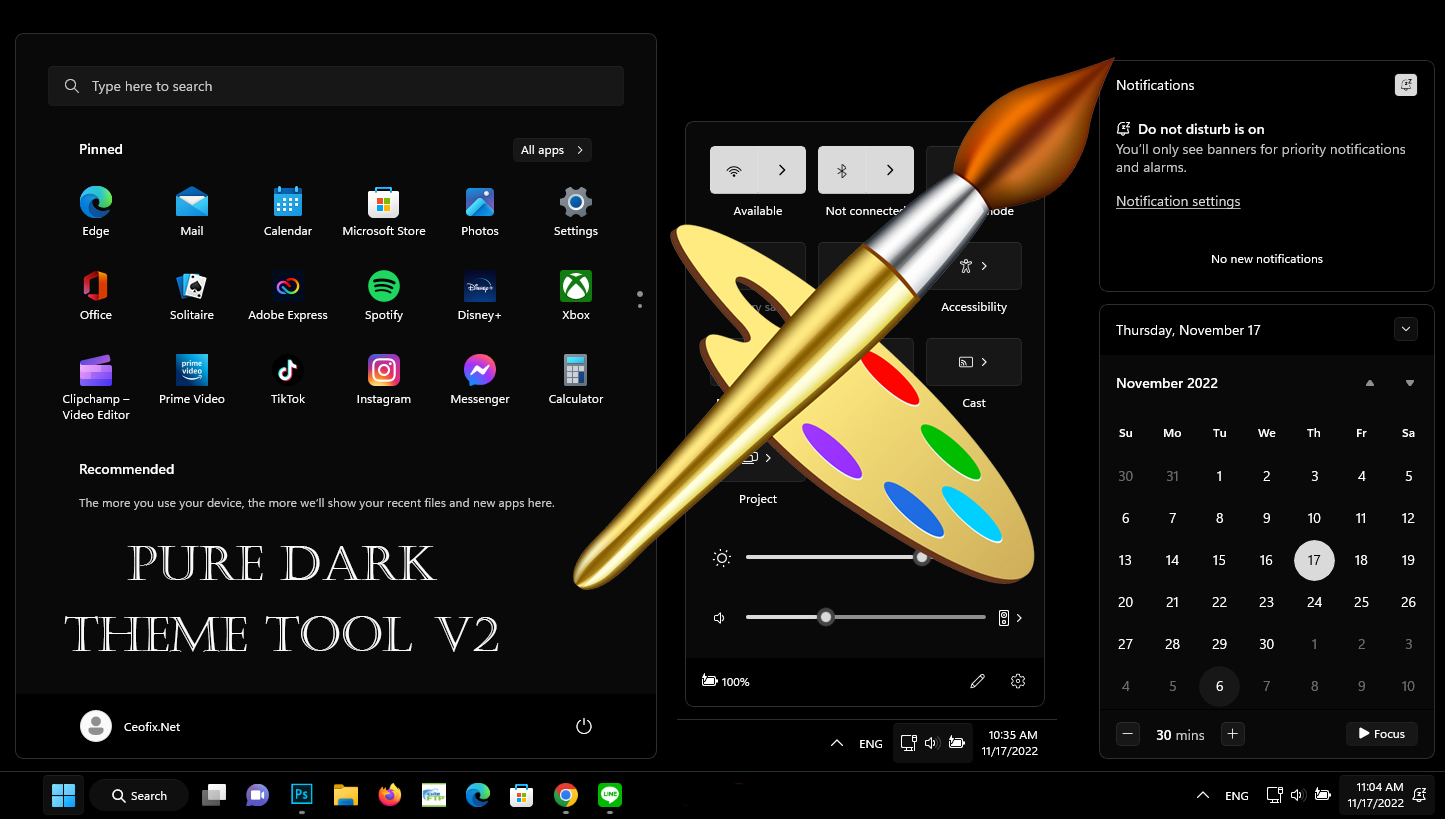 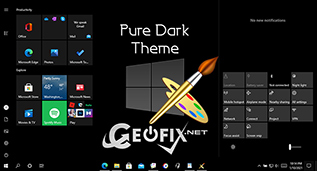 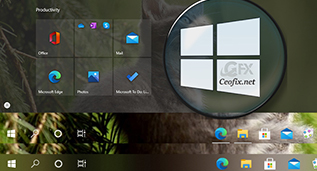 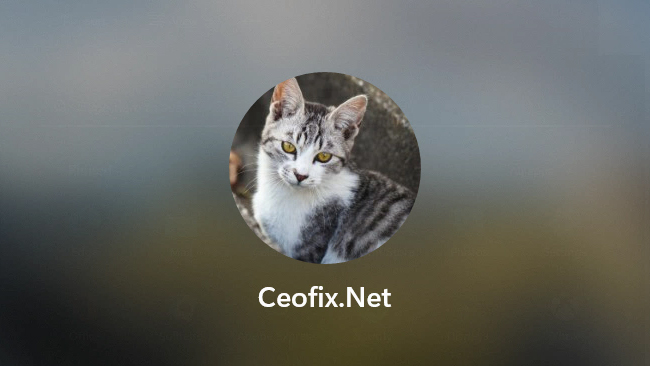 How To Change Control Centre Notification Design On Android? 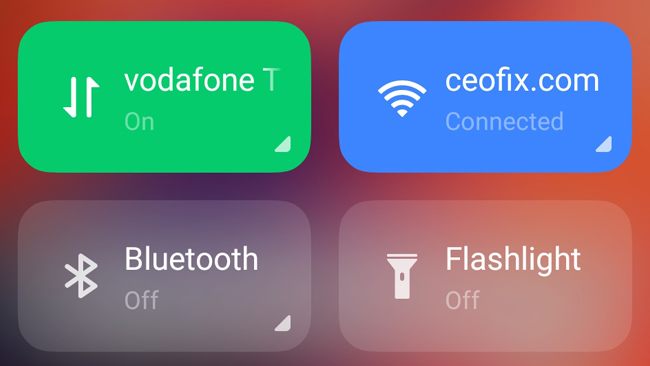 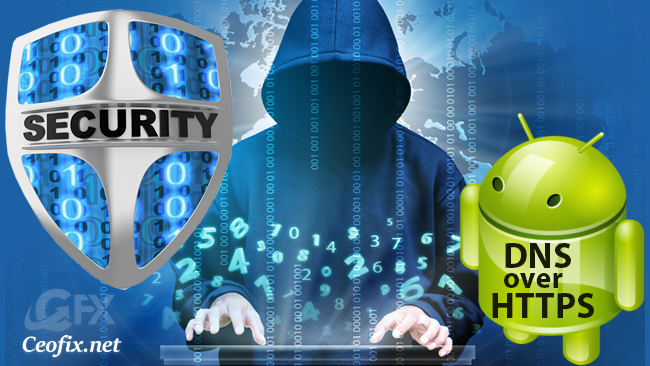 How to Enable Dark Mode in Google Keep 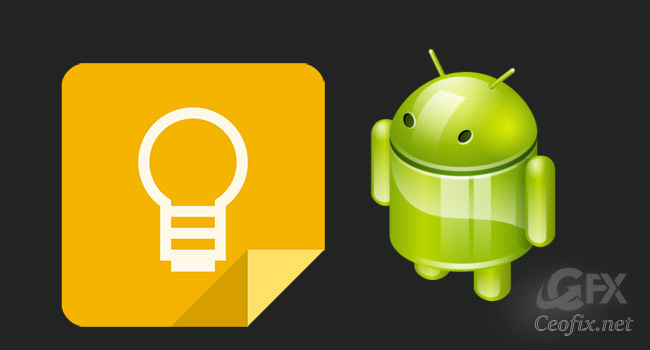 How to Expand System Partition From The Unallocated Space? 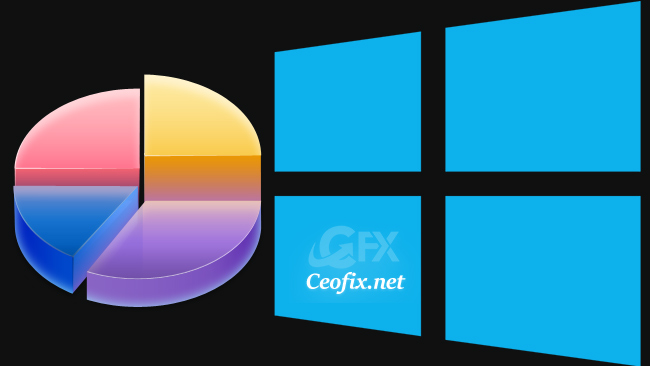 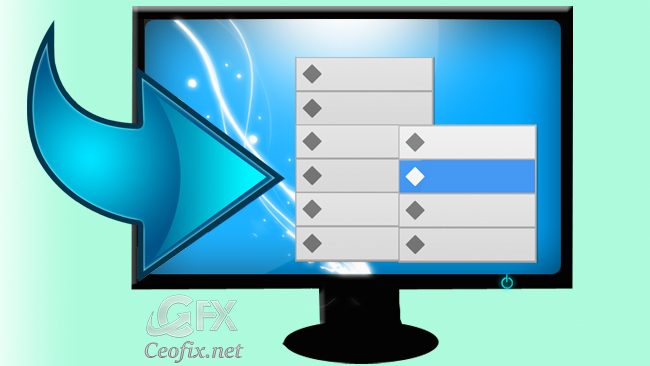 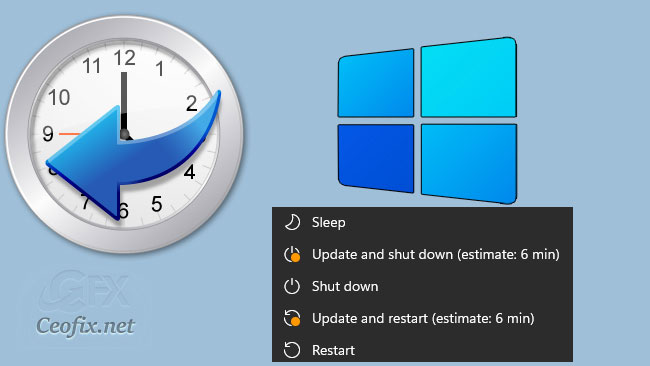 How to Change Notepad++ Background And Foreground Color

How to Install or Uninstall Notepad on Windows 10 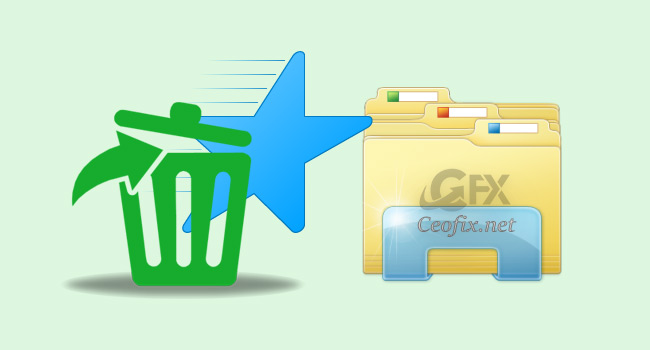