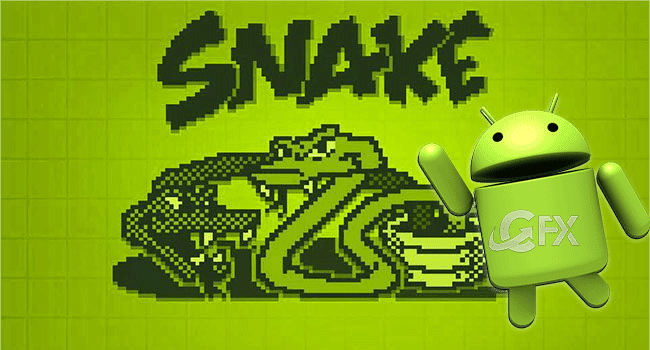 The popular mobile game of late 90’s Nokia 3310 Snake. And if you wish that you could play the game again and re-live those ol’ days, then, Snake 2k is all that you need.

The Nokia Snake 2K game has the identical archaic sound effects and interface. The game also comes with the same look as that of the classic Nokia 3310, which would make you feel that you are playing on the 3310 with all those physical keys. By increasing the level, your snake will travel faster.

Take a trip down memory lane with Snake 2K! Here is how you can play the new Snake game right now

Snake 2k features:
– old school controls
– original sounds
– go through the walls!
– be sure to quickly catch the bonus creatures for extra points
– 9 original and 3 extra difficulty levels
– 5 original and 2 extra labyrinths
– a high score that cannot be reset (just like the original)

The controls, which are shown on a Nokia 3310 phone skin, are the original 2, 4, 6, 8 for up, right, left, down respectively, giving it an even more nostalgic and real feel. You get to chose from a variety of different and complex mazes and snake speeds to increase the difficulty of the game even further.

This game has been removed from Google Play Store. Check out other similar games listed in the playstore.