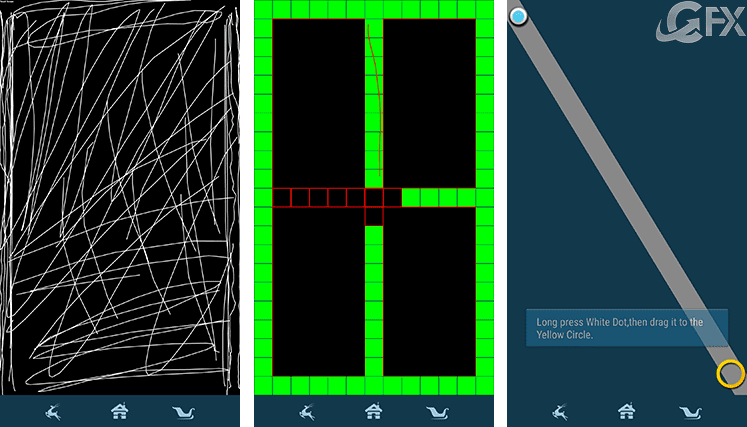 All mobile phones have some secret codes that don’t come with the manual, so it’s no wonder that such codes work on Android smartphones.

These codes are updated regularly as new versions of Android software are released, and some manufacturers have their own additional special codes. 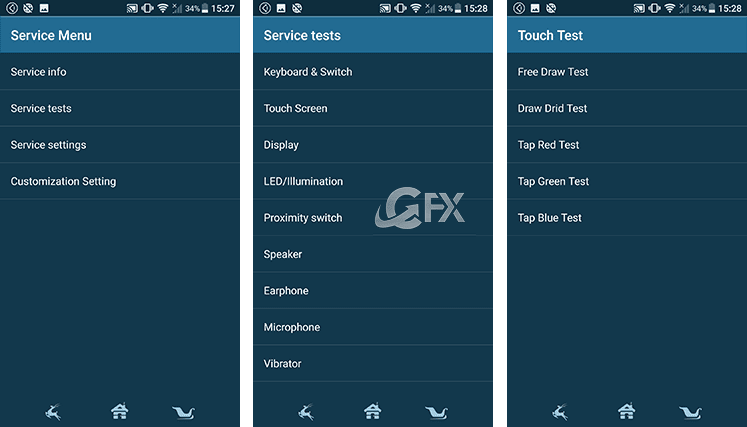 If your phone or tablet has been dropped, smacked, water damaged, the touch screen could be damaged and thus stop working. To access the diagnostics tool, you need enter specific code in phone dial. And the codes differ for Android devices of different manufacturers, models, OS versions. Here are some codes that are commonly used:

For example, here is how I test the touch screen on my Sony Xperia Phone – Service – Test Menu 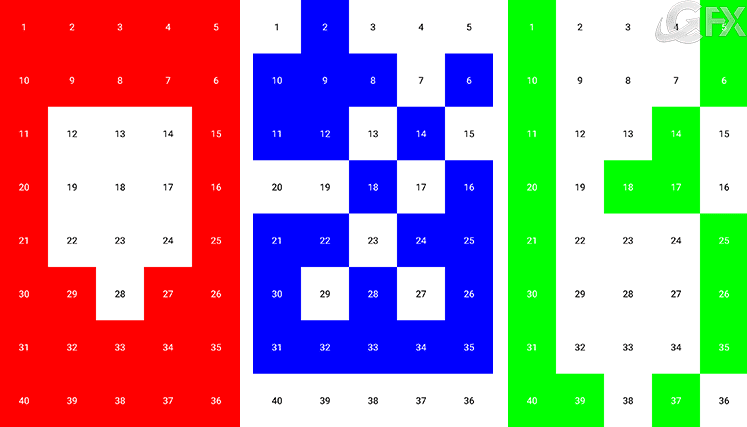 Tip: If the device has been dropped or smacked, the digitizer cable could be loose and thus touch screen doesn’t respond. If this is the case, you can fix it by gently knock on every corner of the touchscreen for a few times. The method has been proved effective by many users.